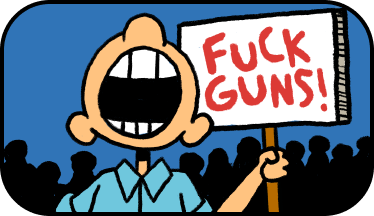 Write a message to congress about an issue you care about. 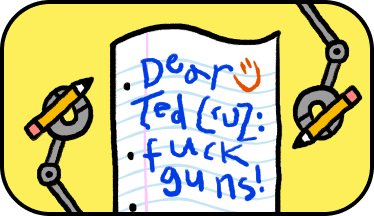 Our robots will turn your message into a handwritten kid’s letter. 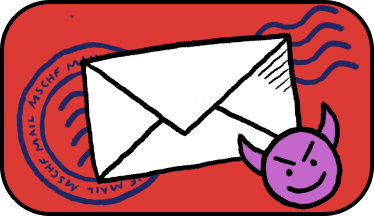 Then we’ll mail your letter to the senator of your choosing. 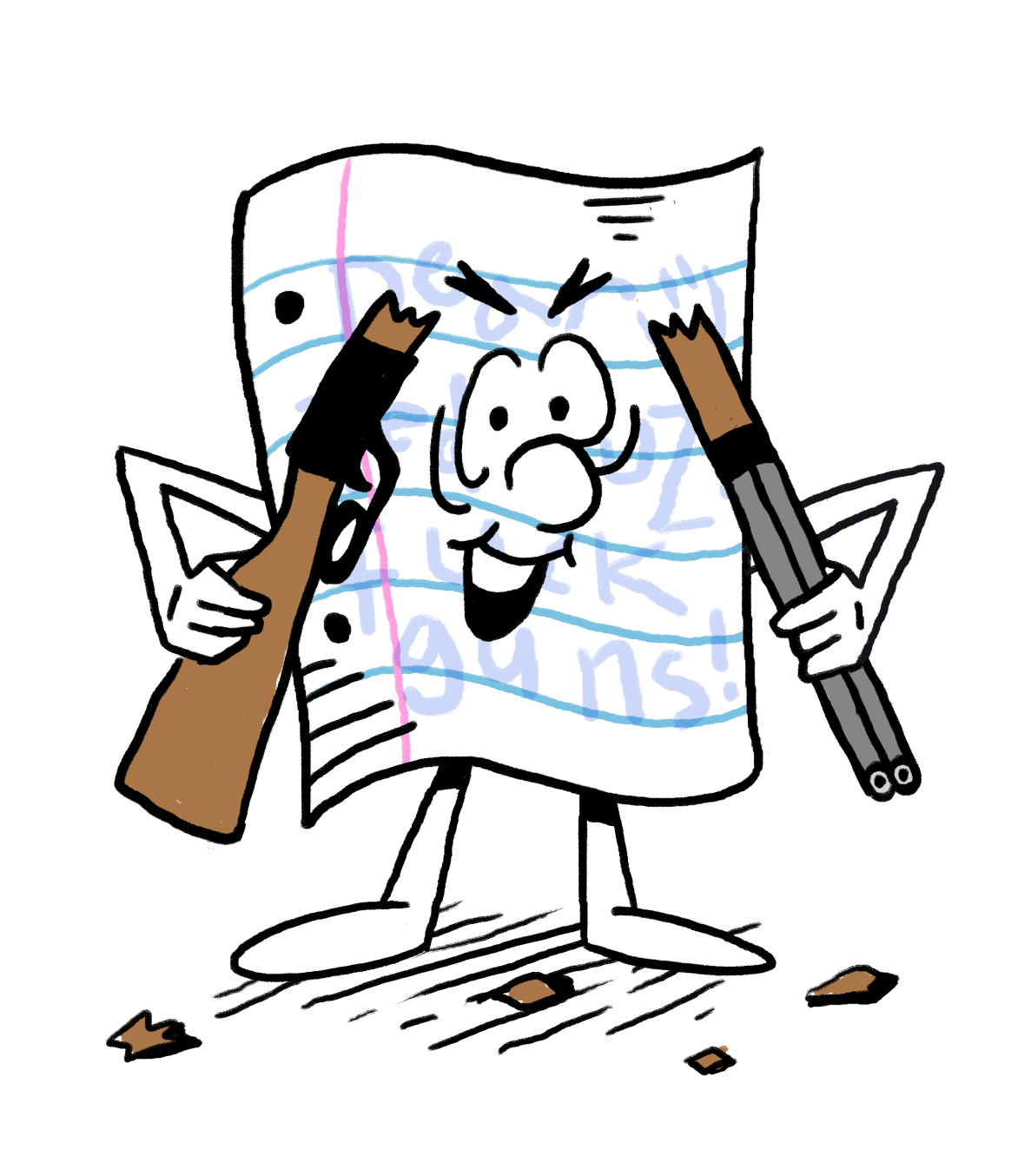 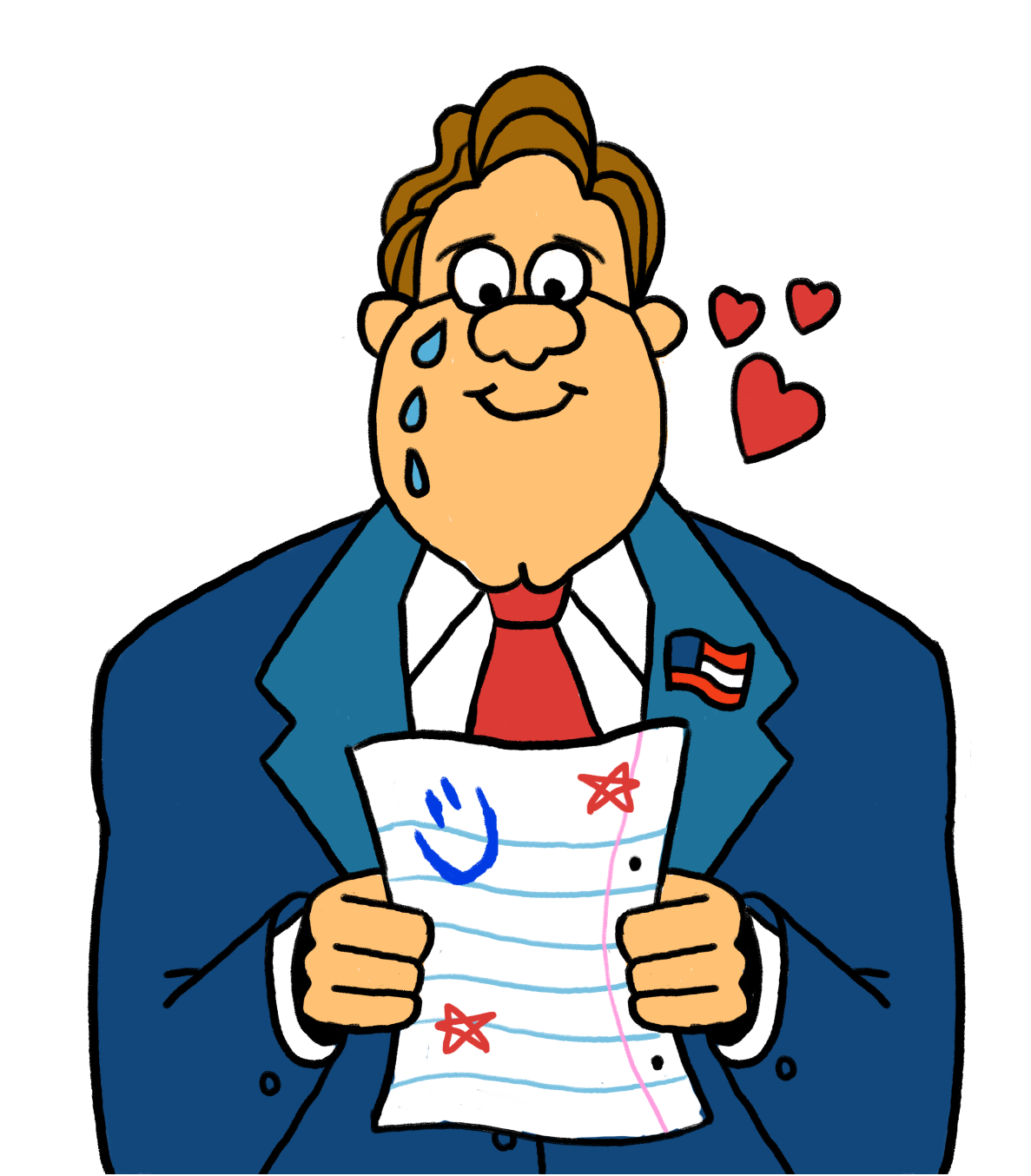 WHAT WAS CHILDREN’S CRUSADE?

Children’s Crusade was a live performance installation that used robotic drawing machines to transform user-submitted messages into faux children’s letters and mail them to U.S. senators.

HOW DID IT WORK?

Participants wrote and submitted messages to congress via this site. Our robotic drawing machines then turned these messages into faux children's letters.

WHAT DID THEY WRITE ABOUT?

That was up to them. This was their chance to get the attention of a senator of their choosing.

HOW LONG WAS THE LIVESTREAM? 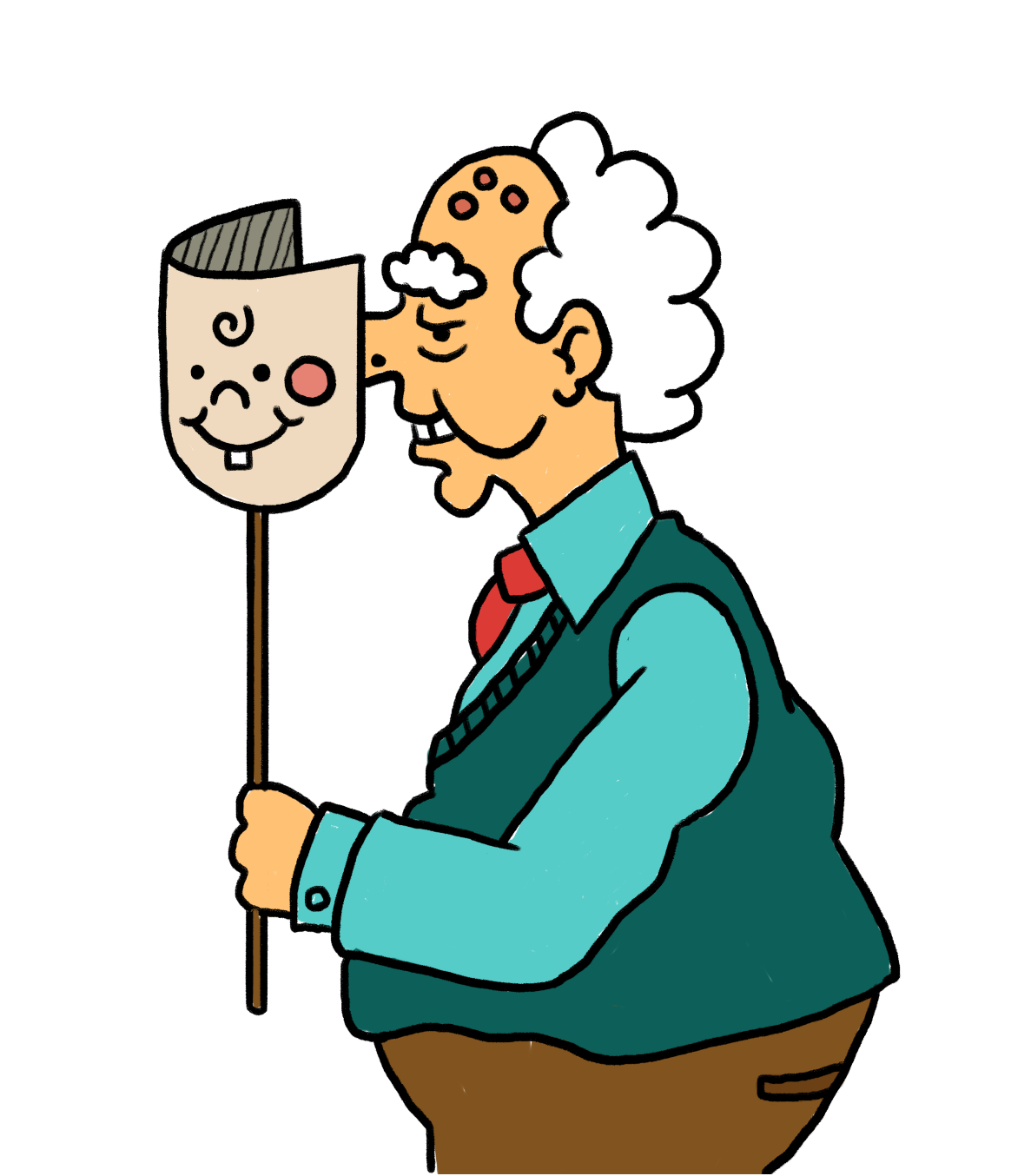 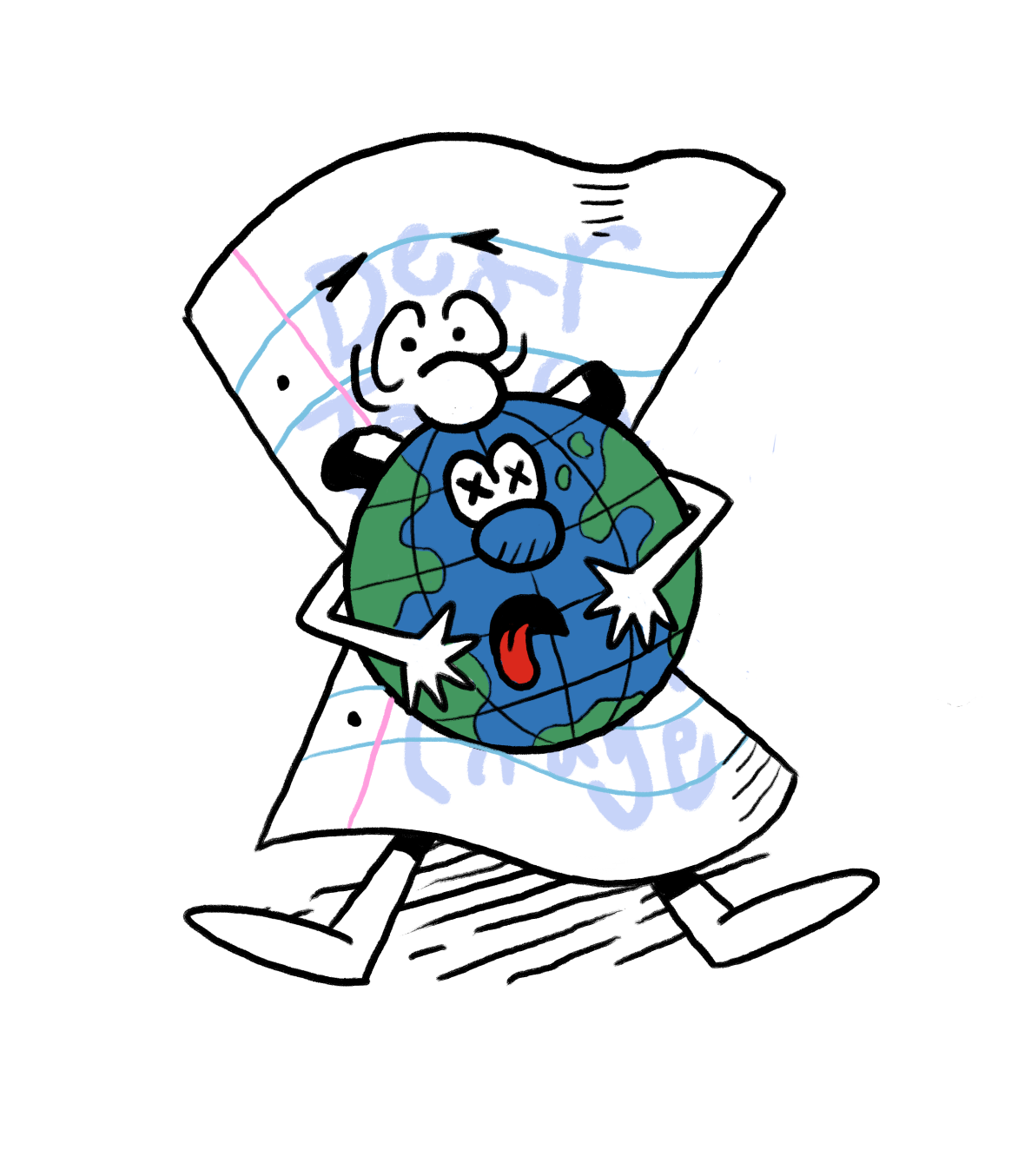 You, an Elected Representative:
A voice in your representative democracy? Not in THIS economy, buddy! What’s in it for me?
Us: How about... the chance at a dope social media post?!?!?!?

Contacting politicians, the goal of so many aspirational Engaged Citizens, is an exercise in futility. Telephone calls are rendered toothless by the combined staffer/answering machine airgap between caller and politician. Letters go straight to the crank pile, and emails–as if!

And yet, one pure sword neatly cleaves this dense and impenetrable screen: a crayon scrawl of “dear Senator” alongside a crudely-rendered daisy and smiling top-right-corner sun.

Famously, eleven-year-old Grace Bedell wrote to then-beardless Abraham Lincoln recommending that he grow out some whiskerature. That this letter, of all letters, reached and elicited a response from Lincoln stands as testament to the timelessly compelling nature of a child’s note.

Children’s letters epitomize the aesthetic of naivety - a quality that elected officials already project onto all their constituents with callous condescension - and it is this that makes them resonate so with members of the government. A child’s letter poses absolutely no threat in the mind of the recipient.

And, far beyond simple emotional charm, children’s letters offer up potent political branding opportunities. A politician can make no Instagram post that more poignantly demonstrates the rightness of their cause, indeed the rightness of the political system, than the adorable visual anecdote of a kindergartener’s earnest entreaty (I hear a voice louder than all the music cry “free clout!”).

Children’s letters, then, manage to act as enticing bribes behind a veneer of guileless sincerity. This makes them the most potent communicatory weapon available for us to leverage.

These are a selection of letters that have been sent to various senators via Children’s Crusade. 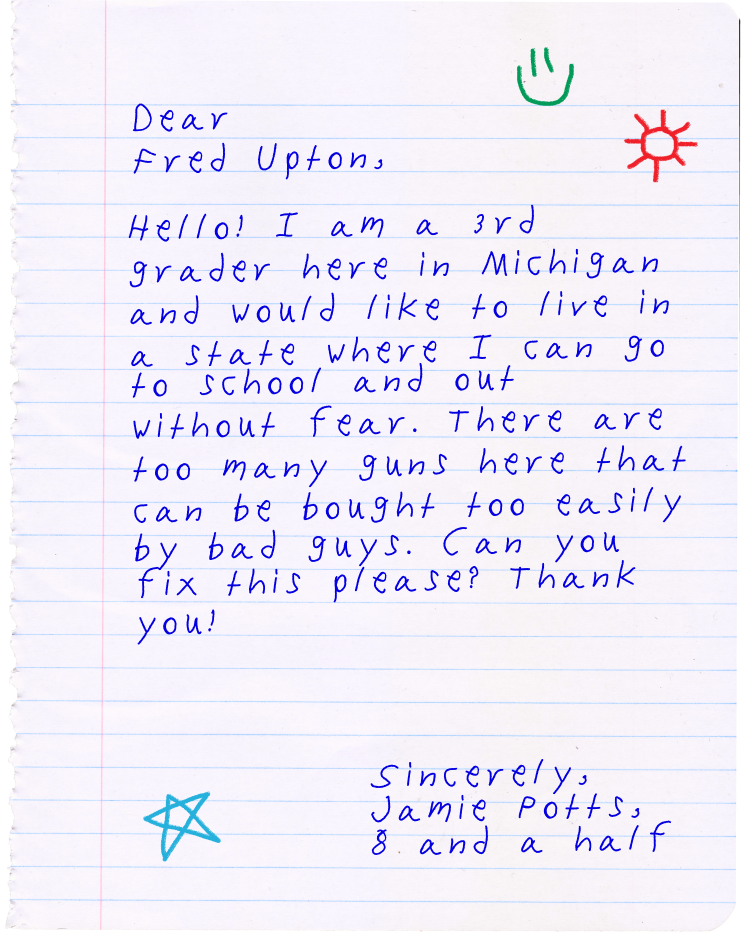 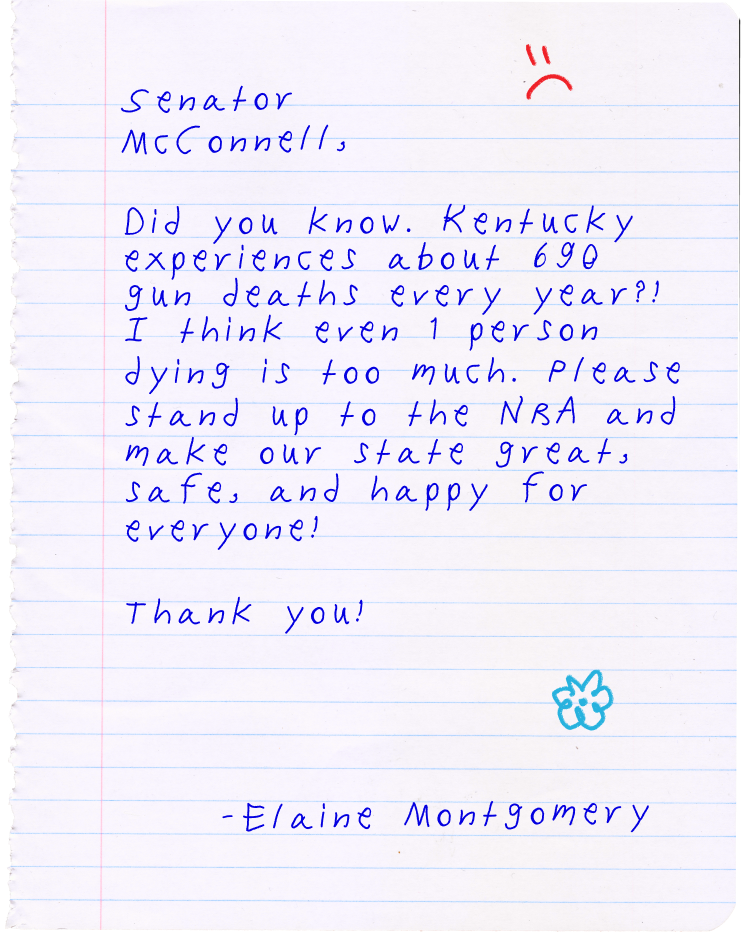 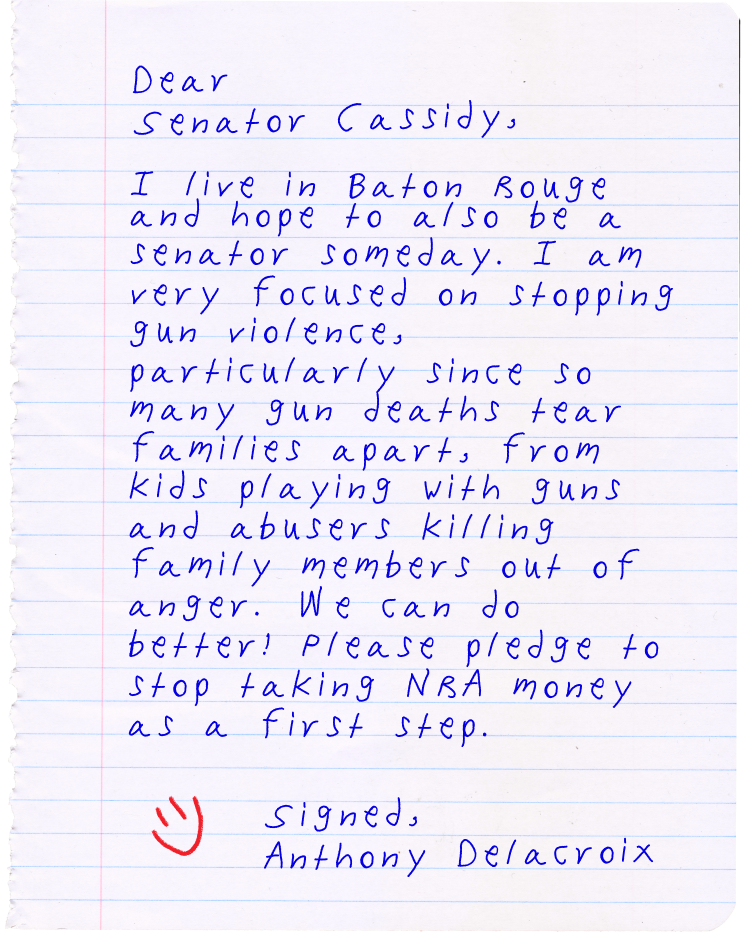 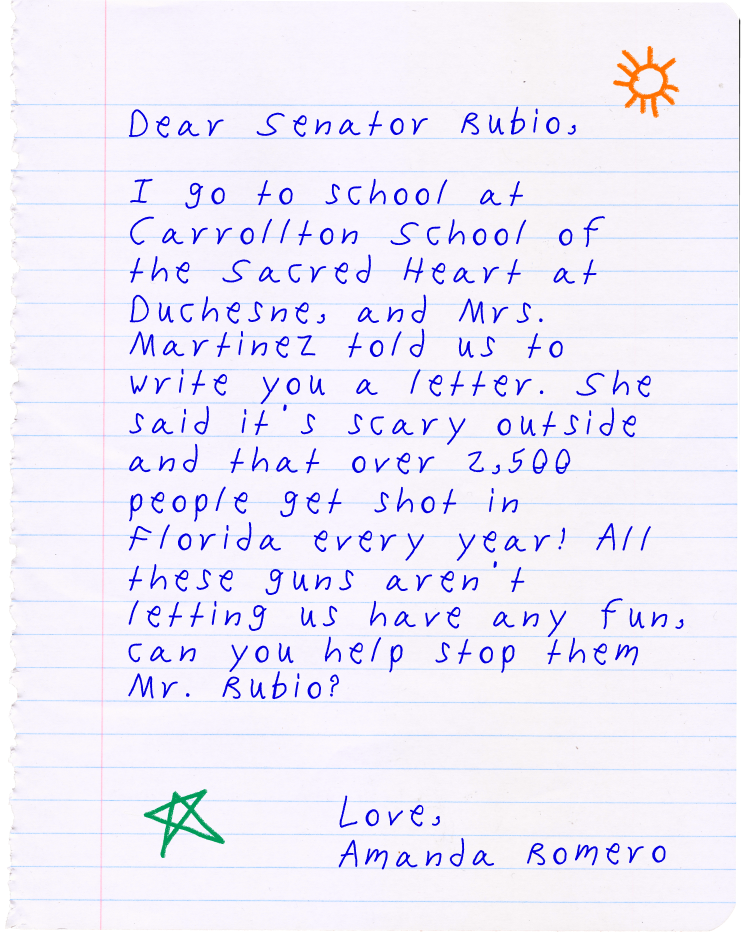 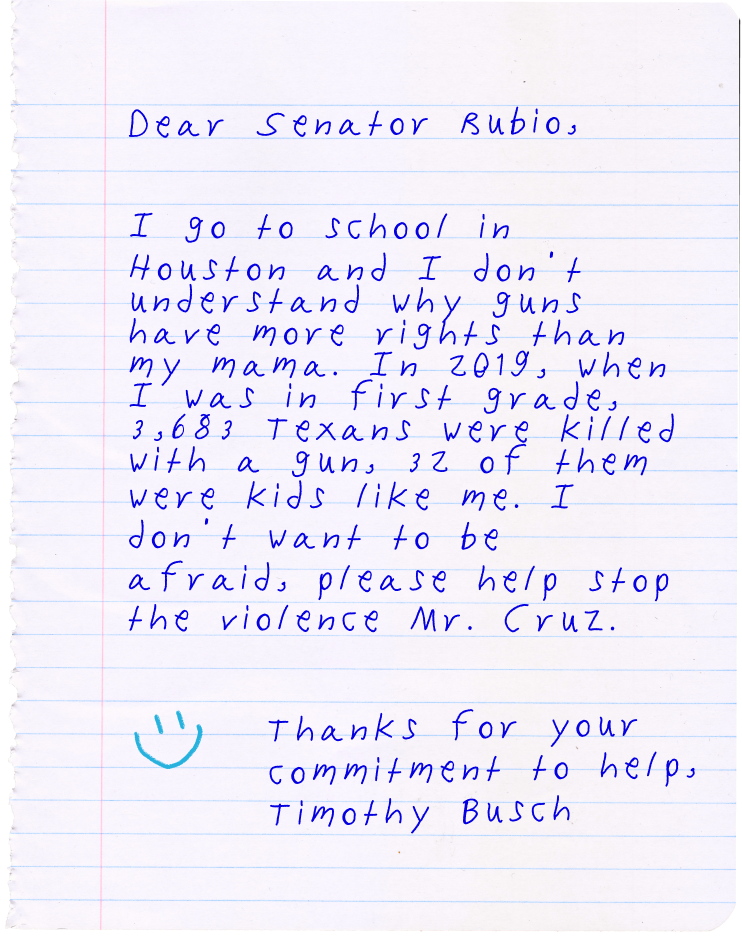